A year after she qualified for the 2016 Olympics, Spring gymnast Simone Biles returns to your television screen with two appearances on Nickelodeon shows this weekend.

Biles, 20, will appear on the preschool series “Mutt & Stuff” at 8:30 a.m. Friday. She portrays herself in an episode titled “Doggy Gymnastics.”

Biles, who won four Olympic gold medals and a bronze medal at the 2016 Rio Games, also will appear at 7 p.m. Sunday on Nickelodeon’s “Kid’s Choice Sports 2017” awards show. She is nominated for favorite female athlete. 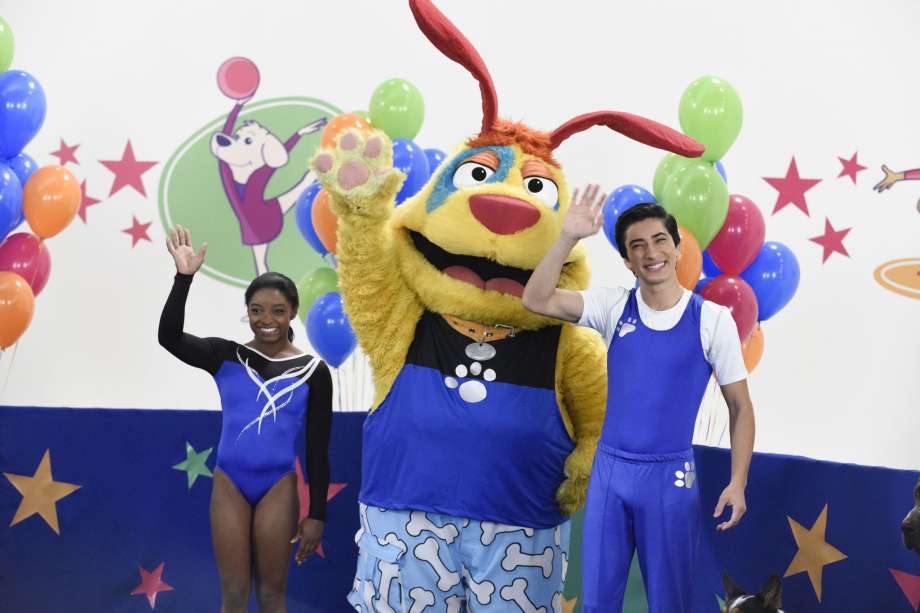